HiBit is a platform made by and for enthusiasts of the IT world.

Choose your favorite categories and topics. You will find extremely useful content over the site.

Communicate with authors and users. Provide them your feedback and collaborate with the community.

Authors will be happy to receive your positive vote on articles you found helpful and enjoyed reading.

Help to promote the good content sharing it with your buddies, friends and colleagues.

Building dedicated Community available to everyone

Be part of our community! Contribute to open source and knowledge sharing.

Buzzer is used to generate sound, beep or even melody of a song. It can be found in alarm devices, computers, timers and confirmation of user input such as a mouse click or keystroke.

A piezo buzzer is not like a regular speaker that you might think of. It uses a material that actually changes shape when you apply electricity to it which in turn creates noise. The faster you bend the material, the higher the pitch of the noise that is produced. 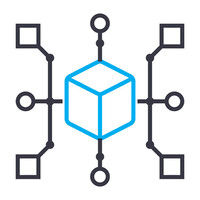 An interface is a programming structure that allows the computer to enforce certain properties on an object. In object oriented programming, an interface generally defines the set of methods that an instance of a class that has that interface could respond to. It is actually a concept of abstraction and encapsulation. 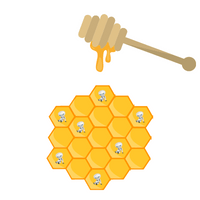 Having a public site with forms can become a headache if we do not prevent spam bots from submitting fake information to our application. Luckily, there is a simple and effective way to defer some of the spam using honeypots. This technique is based on creating a hidden input field that should be left empty by the real users of the application but will most likely be filled out by spam bots.