Social login is now an essential part of any site which performs user authentication. It does not need to replace the standard form based authentication, quite the contrary, social login complements it. Login with social accounts is a straightforward process and it saves the users a lot of time, as they won't need to fill the whole form. They just sign up with their social account and they can log into the website with just a few clicks. 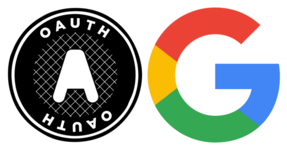 Google is a popular platform that is commonly used on websites as registration or login option. It allows us to register with our Google account with just a few clicks and skip the process of email validation. It saves us a lot of time and makes the life easier as we don't need to remember all those credentials for different websites anymore. 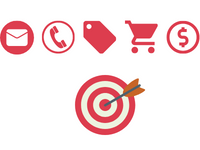 Goals measure how well your site or app fulfills your target objectives. A goal represents a completed activity, called a conversion, that contributes to the success of your business. Google Analytics goals are a way to capture interactions and allow reports to analyze behavioral, acquisition and demographic data against that information. When a visitor to your site or user of your app performs an action defined as a goal, Analytics records that as a conversion. 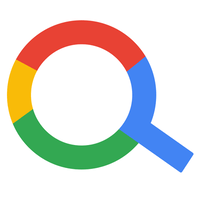 Google is adopting continuous scrolling for desktop search results as it did for the mobile website in October 2021. Google says "you’ll now be able to see up to six pages of results" after reaching the bottom of a search results page, which is marked by a loading indicator and presumably faster than finding and clicking Next. This is meant to make things easier and it reflects the feed nature of countless modern services, though this is more common on mobile apps than desktop platforms. 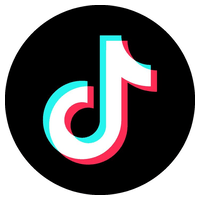 A leader of the U.S. Federal Communications Commission said he has asked Apple and Google to remove TikTok from their app stores over China-related data security concerns. The wildly popular short video app is owned by Chinese company ByteDance.

Brendan Carr, one of the FCC’s commissioners, shared via Twitter a letter to Apple CEO Tim Cook and Alphabet CEO Sundar Pichai. The letter pointed to reports and other developments that made TikTok non-compliant with the two companies’ app store policies. Carr’s letter, dated June 24 on FCC letterhead, said if the Apple and Alphabet do not remove TikTok from their app stores, they should provide statements to him by July 8.